This 6 shot panorama was taken in the Himalayas during spring. It was a small distant gape in a snow covered mountain which caused my attention. I mainly wanted to check it out because this ice or snow cave had a view on the 6812meter high Ama Dablam. Finding a cave is one difficult thing but find one with a great view is much more difficult. After a hike up the mountain with crampons I entered this Ice cave. It was frozen water finding a way through the rocks. 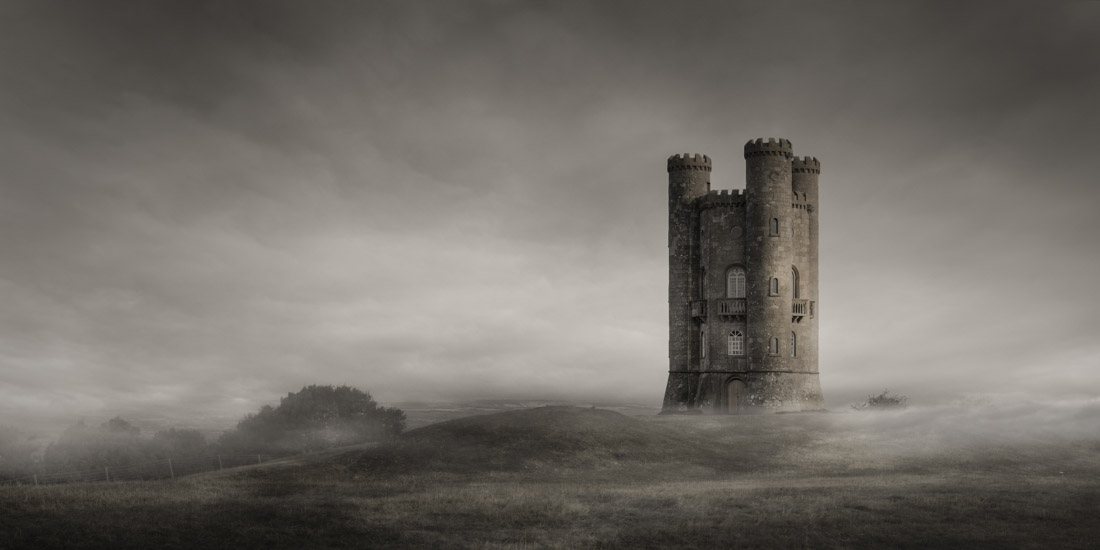 Built in 1799 the tower stands majestically, 1000 ft. above sea level, one of the highest points in the county. I wanted to create a fairy tale atmosphere with this image, it took a number of visits over a 6 month period to get the low cloud and morning mist, but the end result was worth all the early starts, as the image turned out exactly how i imagined it. 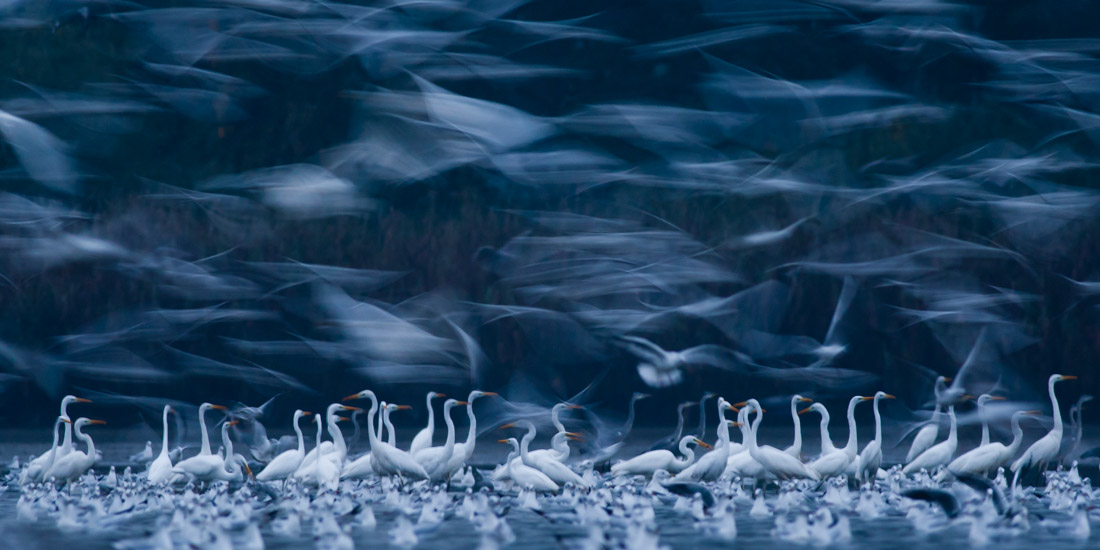 When the ponds are being drained, thousands of birds are gathering around, because of a great occasion to eat fish. I woke up before the sunrise, hid myself in the reeds and waited in silence for birds. After some time the first egrets and gulls started to appear in the distance. It was still very dark so my exposure time was pretty long. Suddenly an eagle appeared on the horizon. All gulls lifted off while the egrets were standing still and motionless.

This is Wallace`s Hut on the Bogong High Plains near Falls Creek
I arrived here in the moonlight the previous night to shoot and explore the scene. I returned as the moonset in the morning hoping the sun would rise through the fog but it was too thick initially. I raced over as it started to break through and then came the colour. I remember being quite excited realising what I was capturing. I have dreamed of capturing this for years and now to share it with the world.

I have had an eye on Klyuchevskaya Sopka volcano since quite a long time ago. The volcano has a very beautiful, ideal conical shape. Moreover, it is not just the highest erupting mountain in Eurasia, but in the whole world with the only exception of South America. This giant erupts once in a couple of years and this show lasts up to two or three months.

On the 1st January 2015 a new eruption occurred. AirPano team had never taken the decision to go on expedition so quickly: everyone agreed at once that we should go. We also decided to squeeze the monthly work plan into one helicopter flight session: beginning with documentary photos and ending with the stabilized 360 and 4k video, not speaking about usual for AirPano spherical panoramic photos.

Highest scoring image from film capture in the Open competition

Highest scoring entry from an IAPP member in the Open competition

Highest scoring entry from an IVRPA member in Open, Amateur or VR/360

This photo was taken last June at Punta Nariga Lighthouse, which is located in a zone known as ‘Coast of Death’, in Galicia, Spain. It was planned several months ago when I realised that the Milky Way would be just above the light beams of the lighthouse at the beginning of the summer. It was not easy to take the photos for the pano due to weather conditions, I can still feel the heavy wind of that night, but finally I could find a relatively well protected spot and everything went fine. 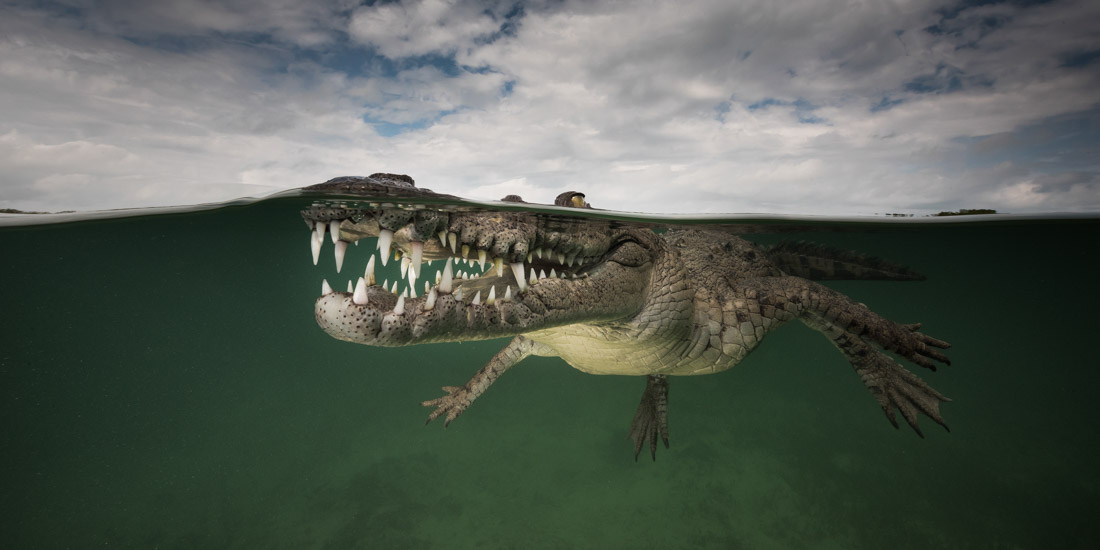 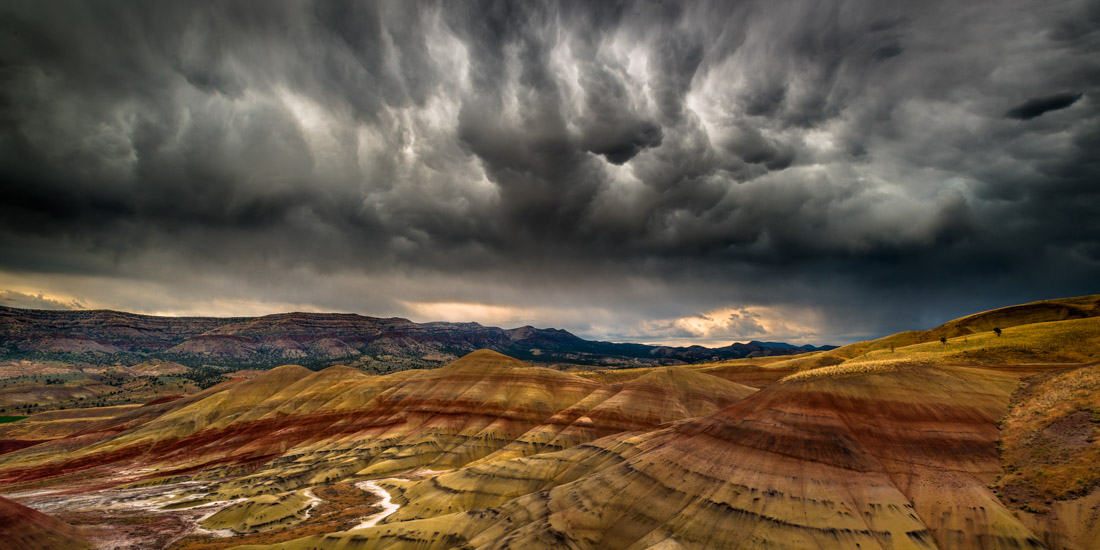 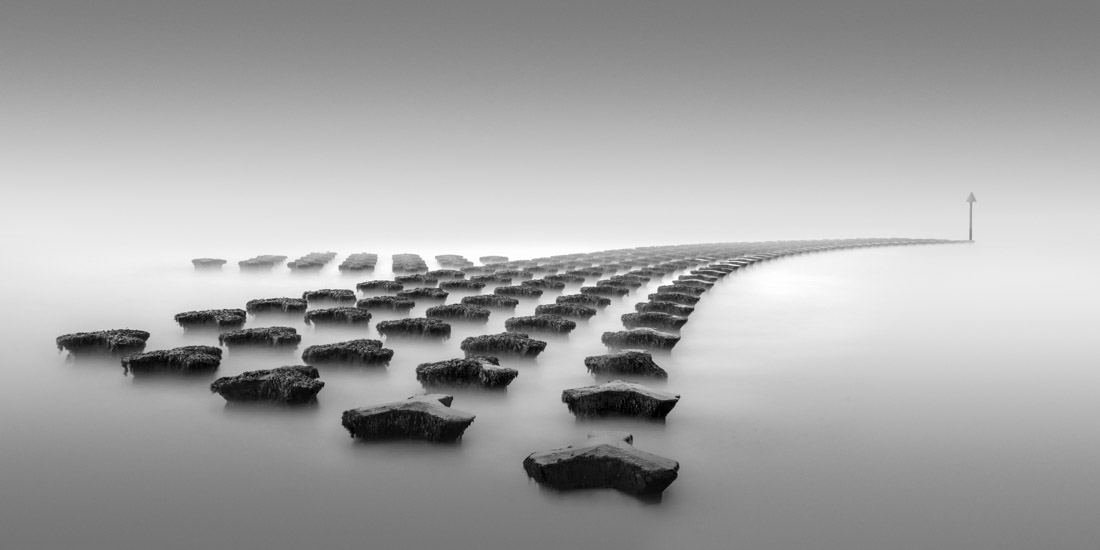 There are several of these fascinating curved sea defences in this area, which are unique to this stretch of coastline. You have to wait for calm conditions and a spring high tide to get them fully submerged and isolated. This is a 150 second exposure using a 10 stop neutral density filter, which completely smoothed out the sea, thick fog helped remove the horizon line and create an ethereal effect.

The top 40 images for 2015 were displayed at The Digital Show, October 16-18, Melbourne Exhibition Centre, Australia.