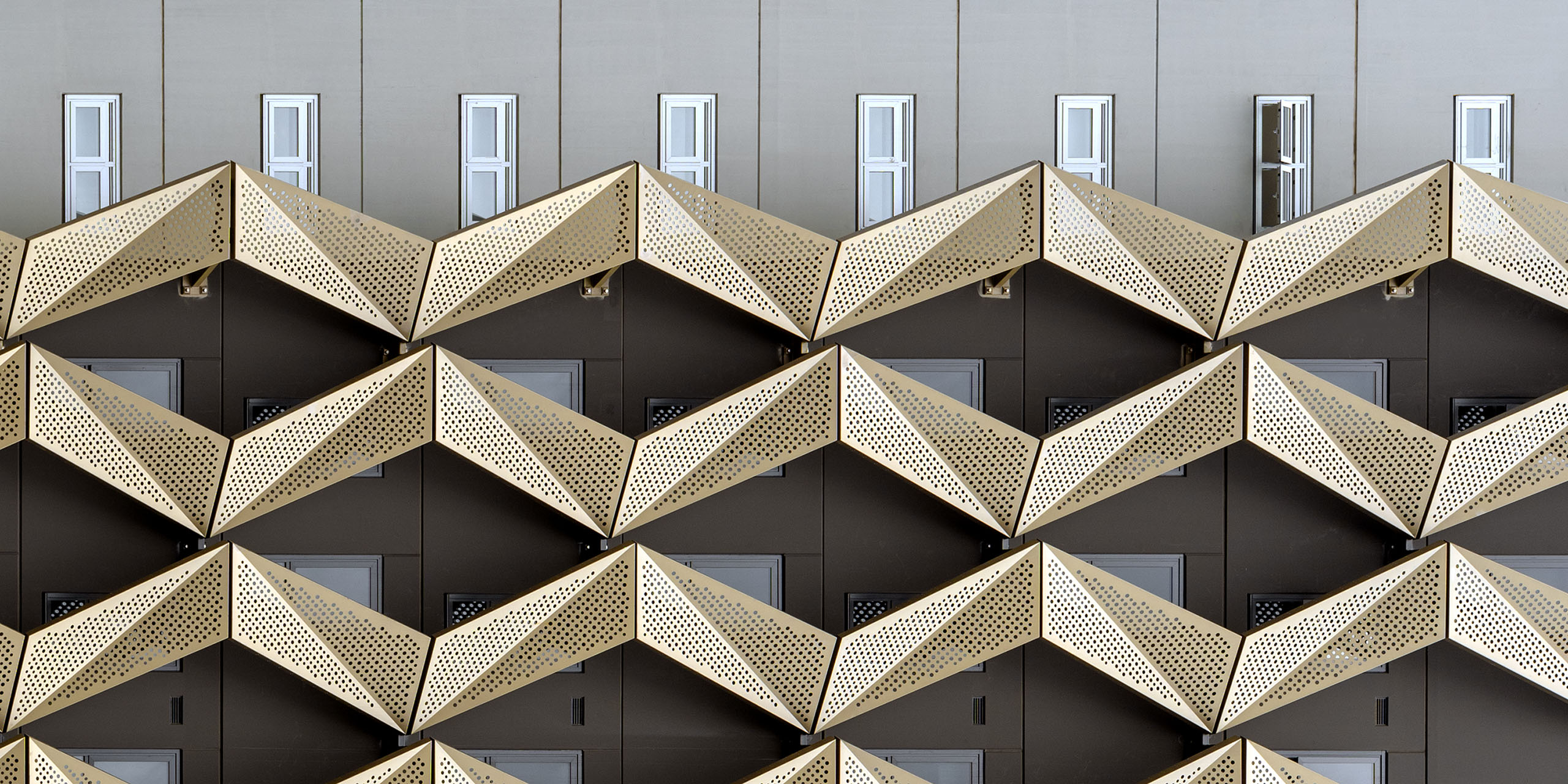 Haven’t been photographing much during Covid?

Not to worry, there is no age limit on entries – so now is the time to search those hard drives for some gems!

You can add entries at any time until the competition closes, however once entries have been confirmed, they are unable to be changed.

The Epson International Pano Awards is open to all photographers.

You retain copyright in each entry.

Our sponsors, including Epson do NOT assume rights of use for commercial purposes. Images are used for display of winning and highest scoring images in relation to the competition only.

Judging will take place in August, with results scheduled for announcement in September/October 2023.

Entry fees are in USD and are payable by credit card (via secure Stripe Payment Gateway) or Paypal. Please follow the prompts when finalising your entry.

We specifically reserve the right to extend the entry period if the competition is undersubscribed and costs have not been met.

You can add entries at any time until the competition closes, however once entries have been confirmed, they are unable to be changed.

Multiple entry discounts will be unavailable during the final entry period.

Image Preparation & What is a Panorama?

All images must be panoramic format, defined for this competition as a minimum 2:1 ratio (long side : short side). Click here for more information regarding this definition, which has been chosen as it includes all historical and modern methods in panoramic photography (digital stitching is a relatively recent development in the history of panoramic photography). Images may be stitched and/or cropped from multiple or single captures.

Images not complying with the minimum ratio rule will be given the lowest average score.

Please do not watermark your images.

Photographer of the Year

To be awarded Open or Amateur Photographer of the Year you are required to:

This rule does not apply to any other place-getters or special awards.

We want to ensure the coveted titles are awarded not only to a single high score, but a solid performance with a portfolio of images.

In addition to the awarding of cash and the prize pool to the top places in each competition, scores will be scaled following final judging to award the following ratios of overall entries;

Awards certificates will be made available to recipients online as PDF files. Take care when entering your name in the entry process as this will be used directly for any certificate you receive.

NOTE: Gold, Silver and Bronze awards do NOT denote a 1st, 2nd or 3rd place. The top 50 placings in each category will also be acknowledged online by way of the Top 50 galleries.

This Award is for the highest scoring stitched image in the Open competition. To be eligible for this award, you also need to employ limited software processing to your image except stitching – the award is for the best ‘in-camera’ AND stitched panorama (2 or more frames). RAW files will be requested from finalists for review. Basic RAW adjustments are allowed.

The Epson Digital Art Prize will be decided by the executive team at Epson Australia from the top 50 entries in the Open competition. To be considered for this award, your entry must show excellence in digital post-processing as well as having exceptional photographic technique.

This will be awarded to the highest scoring Australian entrant in the Amateur competition.

The Curator’s Award will be awarded by curator David Evans to his overall favourite image in the competition. To be eligible for this award, you need to score within the top 50 in any category of Open or Amateur, or top 20 in VR/360.

Images may be from single capture or stitching software, film or digital capture, including drones, but must be 100% photographic in origin.  Manipulation is allowed but excessive manipulation may be scored down by the judges if not well executed. Computer generated images and elements are not permitted.

– Open and VR/360 competitions = All photographers eligible (including non-professionals)

An Amateur is defined for this competition as someone who earns less than USD$20,000 per year from photography as an occupation.  Amateurs may enter the Open, Amateur or VR competitions.

All photographers earning more than US$20,000 per year from photography may ONLY enter the Open or VR/360 competitions. Winners in the Amateur competition will be thoroughly checked for Amateur status.

Amateurs and non-professionals may enter an identical image into the Amateur and Open competitions if they wish, as they are judged as separate competitions with different judging panels.

Entries in the Nature categories should be predominantly of natural subjects, although some man made objects within image are accepted. An example of this would be a jetty or a building within a landscape. This can be subjective and leeway will be applied.

Entries in the Built Environment categories should be predominantly of man-made subjects, although some natural subjects within the image are accepted. An example of this would be a park within a city environment. This can be subjective and leeway will be applied.

An image may not be entered in both Nature and Built Environment categories in the same competition (Amateur or Open).

People, animals, abstract/creative, B&W and vertical panoramic images can be entered in any category, with the exception of the VR/360 competition where vertical images are not accepted.

A Gigapixel image is defined as more than one billion pixels.  Gigapixel images are exempt from the minimum 2:1 ratio rule. Highest scoring gigapixel entrants will be required to supply original gigapixel files for verification.

360 degree spherical images (also known as ‘little planets’) are also permitted in the Open or Amateur competitions, and are exempt from the minimum 2:1 ratio rule. Please select ‘Gigapixel’ in the entry process in order for the entry system to accept them.

Entering multiple substantially similar entries in the same category may be marked down by the judges.

There is no restriction on the date of origin of entries, or on the number of entries per entrant, however images entered in previous Epson International Pano Awards competitions are not permitted and if detected will not receive a score.

During the entry process you will be prompted to indicate your eligibility to be considered for the various other special awards, which are additional to the main judging/prize pools. Please tick all that apply to your entry.

Additional prizes will also be awarded in the Open competition for;

Winners will be asked to provide proof in each case.

The Highest scoring IVRPA member across Open, Amateur and VR competitions will also be awarded.

Note: you are NOT required to be a member of the IAPP or IVRPA to enter the competition in general.

The Rest Of The Rules In Full