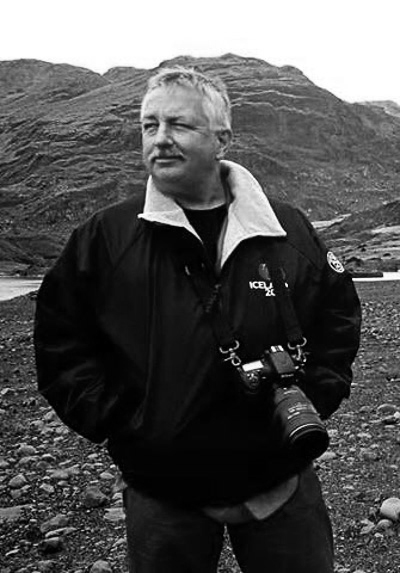 Bill Bailey is both a humanitarian and an entrepreneur. He has loved photography for most of his life, and more specifically 360° panoramic photography.

Bill has lived most of his life in California, and also spent more than 15 years in Alaska. While there he owned and operated a successful photography business for over 5 years (1994-1999) called Northern Exposure Photography of Alaska (NEP). His company became well known throughout Alaska, traveling extensively statewide providing family portraiture services to the Native American communities, many of which were in extremely remote locations. Aside from the more popular cities like Anchorage, Fairbanks and Juneau, Bill and his team traveled and shot in remote areas including Dutch Harbor, Aleutian Islands, Nome, Kwethluk, Bethel, Toksook Bay, Soldotna, Nunapitchuk, Napaskiak, Eek, Dillingham, Stika, Ketchikan, Kodiak, Kotzebue, and Barrow to name a few. NEP also provided school photography for some the state’s districts all total compiling over 250,000 sittings all in medium format.

After selling his photography business he packed up and moved to warmer climes in California, and after marrying his lovely Aussie wife Kim, settled in Arizona. He wanted to venture back into photography and was drawn to the fascinating new and growing world of panoramic photography. In 2004 Bill partnered with Nick Fan of Fanotec and together they built the brand and company ‘Nodal Ninja’ that today stands forefront in the panoramic industry. Bill has become widely known and respected in the community for his support of the arts and in helping to bring greater exposure to panoramic photography.

In late 2019 Bill decided to retire and enjoy life in the tropics with his wife Kim, thus handing the brand back to Fanotec. Bill is still actively involved in photography and also acts as a part-time adviser to Fanotec.