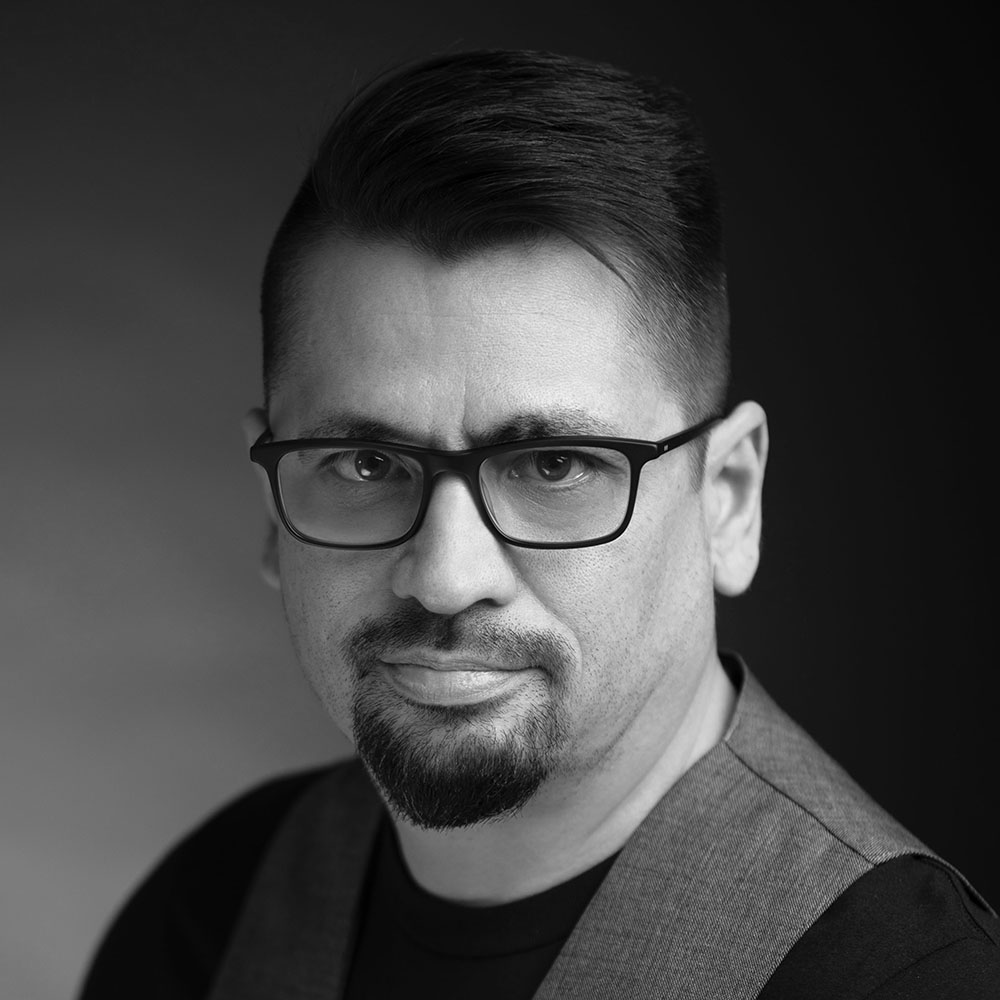 Chris Collacott, is an international award-winning photographer who is known for his stunning natural landscape, architecture, and cityscape photography. He focuses on creating ultra-high-resolution, large-scale panoramic images.

With a passion for exploring the outdoors, he uses various techniques both organic and digital to merge his colourful eye-catching images together to create memorable vivid scenes. Chris Collacott is quickly building international acclaim, not just as a talented photographer but also as a visionary, mentor, and voice for some of the world’s most picturesque landscapes.

With work to be found in over 25 galleries throughout Canada, Collacott’s stunning attention to detail has gained him such accomplishments as a 23 foot mural for the 2010 Vancouver Winter Olympics, and being a featured artist at the prestigious “ARS” program at the Vancouver Art Gallery. Commercial clients include Destination British Columbia, Mercedes Benz, Vancouver Tourism, BC Hydro, and the City of Vancouver.

Chris has accumulated over 75 international awards, including the prestigious Master in Fine Art credential from Master Photographers International.

Collacott’s most notable accomplishments include having one of his Vancouver Skyline photos showcased on a 23-foot mural in the 2010 Vancouver Winter Olympics Athletes Village, and being a featured artist at the prestigious Art Rental and Sales (ARS) program at the Vancouver Art Gallery. He is also a proud member of Masters Photographers International and has achieved his Master Photographer in Fine Art.