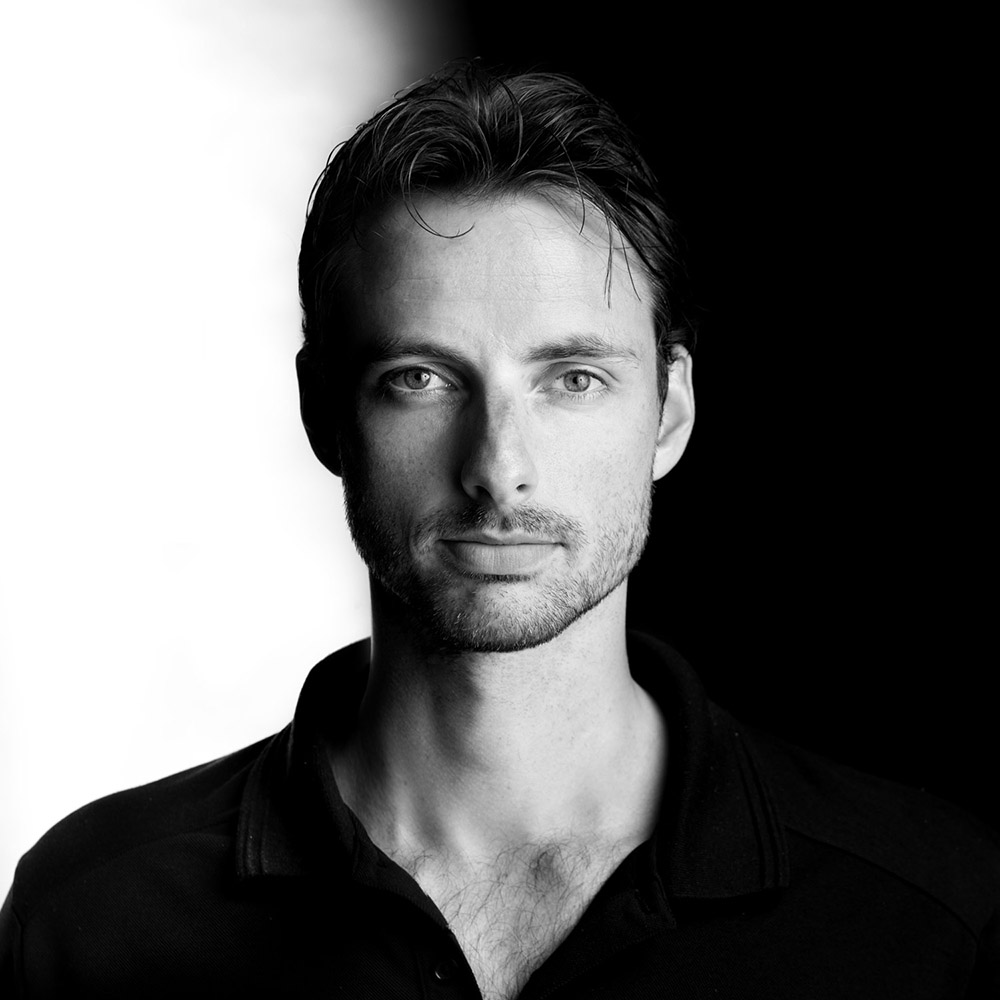 Jason aim’s to capture the beauty of our planet with his panoramic photography, to create a window into another world with impeccable attention to detail to create huge room filling prints from both the ground and the air.

From the beginning the panoramic format has always been exciting, allowing him to capture grand scenes in full just as the eyes can see. But this format also comes with challenges, to keep his work interesting and beautiful across the whole frame. This requires an artistic eye, dedication and experience. It is this challenge that inspires and excites him with every new country he visits to show the world in a new way.

Jason’s photographic passion began 18 years ago when he was living in London as an award-winning Film Editor. Having grown up in the Yorkshire countryside, the tall buildings and bright lights were a stark contrast to the landscape he was used to and he set out to capture the amazing sunsets he would see daily from his bedroom window overlooking the city. He started out using an old Praktica 35mm camera borrowed from his father, but in his quest to print big and wide he quickly ventured into medium format film.

Today Jason’s favourite format is the 3:1 ratio captured by his 617 panoramic film camera, a format that matched what he knew and loved from the big screen and achieves his goal to capture the bigger picture in a single shot for billboard sized pictures that do not sacrifice on quality. Learning on film from day one has taught Jason how to be a better and more patient photographer, he must be confident in his shot not to waste film. Large format requires a slowness that keeps Jason thinking all the time as the camera cannot do anything on its own, he is in full control which in turn means everything in his work is a result of intentional thought, years of experience and his vision.