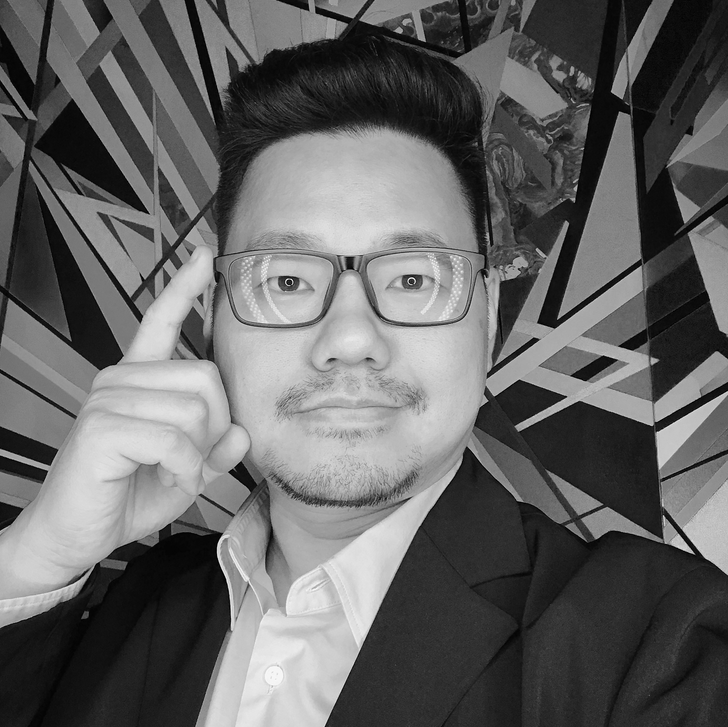 The 360 Guy creates VR photography for the most diverse areas of commercial and industrial photography. Their portfolio holds clients from the automotive industry such as Citroen, Ford, Mercedes-Benz, Peugeot, Renault, and also clients from different sectors such as The Elvis Presley Experience, Dinner in the Sky, New Holland Agriculture, Coca-Cola, Melissa, among many others.

Besides has already been a jury in the 2014 and 2018 editions of The Epson International Photographic Pano Awards, Thomas has been also shortlisted and won several prizes to this date:

Shortlisted among the top 5 photographers on the Epson International Photographic Pano Awards, 2012.

3rd place with a Virtual Tour at the International Panoramic Contest, IVRPA/Photokina Edition, 2010.

Due to the excellence of his work, Erh has been invited to hold a lecture about his work at the IVRPA – NYC2012, The International Panoramic Photography Conference, held in 2012 in New York City. His lecture was named “1% inspiration and 99% perspiration”, where he presented what is believed to be the first 360 degrees panoramic in motion (Panning) using the multi-row technique.

Thomas grew up in a family which has always breathed photography, so his passion for the art developed at a very early age and has been ingrained into his ”DNA” ever since. Erh’s father was a cinematography director, and his mother worked for Kodak for many years. Thomas’ brother is also in the creative industry, he worked as an art director in a number of top advertising agencies, until establishing his own agency.

Erh graduated in advertising at the Pontifical University of Rio Grande do Sul (PUC-RS), in Porto Alegre (southern Brazil), and soon started working in the largest advertising photography studio of his city in 1998, where he learned the various processes involving commercial photography.

His first company, called Thomas Erh Photography, was founded in 2003. However, as he became increasingly interested in 360 degrees photography, he later decided to focus mainly in the 360 degrees imaging, founding “SHOTS 360” in 2008 and rebranded as “The 360 Guy” in 2021.